The Most Common Childhood Behaviour Disorders 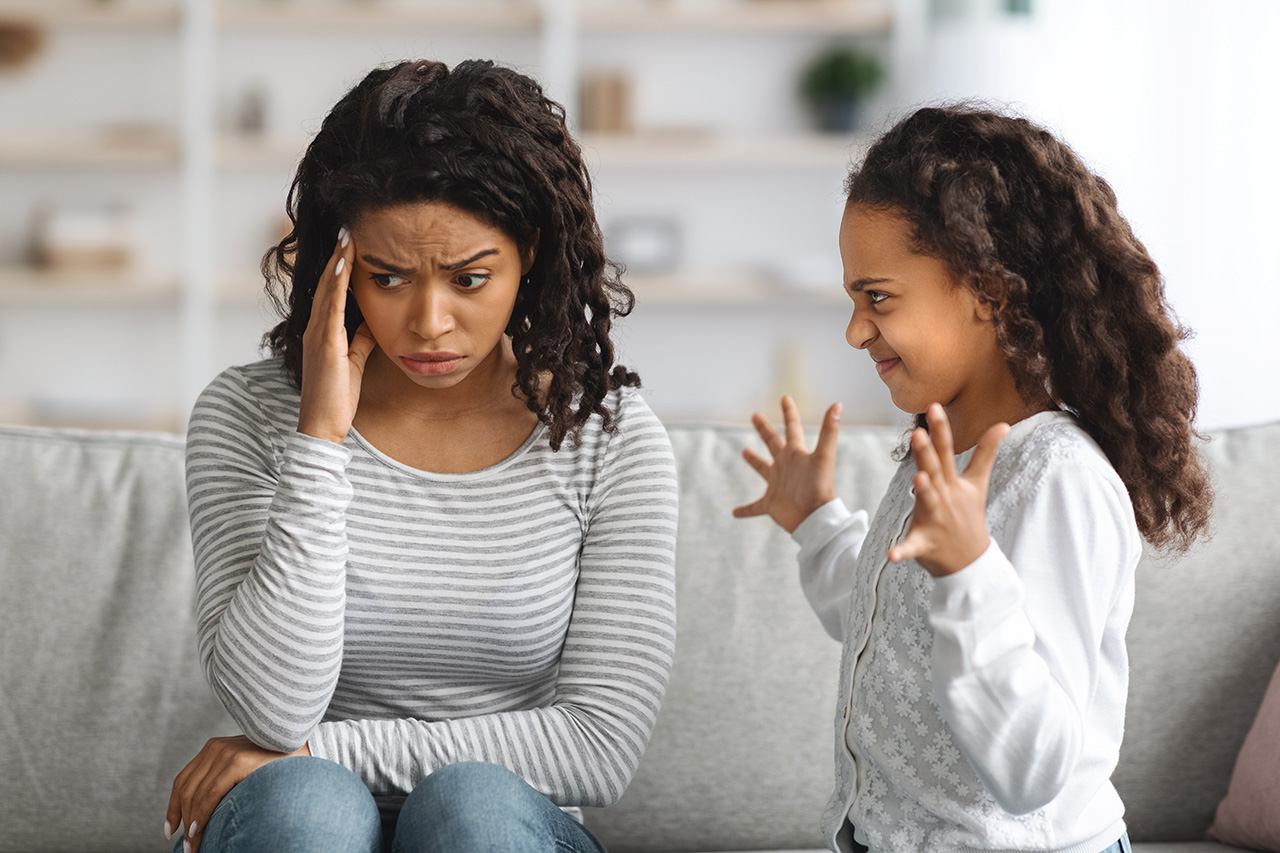 All children display behavioural difficulties as they grow. It’s a natural and necessary part of childhood development - to push back against decisions and express individuality. Children come to realise they are their own person; with their own identity, feelings and opinions. It’s healthy and normal to express these discoveries, and essential for mature development. Temper tantrums, expressed opinions, disagreements and bouts of defiance are all par for the course.

However some displayed behaviours leave parents and caregivers feeling dismayed, overwhelmed and helpless. Nothing seems to help - the behaviour is so severe, frequent and/or long-lasting, that it cannot be dismissed. Nor can it be explained as normal childhood development. When a child’s behaviour is disruptive enough to interfere with everyday situations or damage relationships, it could be due to a behavioural disorder.

What Is A Behavioural Disorder?

A behavioural disorder is behaviour that is extreme and disruptive enough to prohibit healthy functionality in everyday life situations. The child likely has great difficulty with relationships, and adhering to the social norms of school and other societal formalities. The behaviour can worsen over time if left undiagnosed and unsupported.

The diagnostic criteria state that the disruptive behaviour must last for at least six months and affect most areas of life, to be clinically recognised as a behaviour disorder. If a child’s behaviour is inattentive, hyperactive, defiant and/or delinquent in a way that negatively affects school, home and social life, it could be due to a behavioral disorder.

It’s important that professional advice is sought if you’re struggling with a child in your care who shows this type of behaviour, as the right support and intervention can go a long way to manage and improve behaviour disorders.

It can be frightening to acknowledge the reality of your child struggling with a behavioural disorder. However, many behavioural disorders are common, and less severe than they first sound. With the right assistance and knowledge, you and your youngsters can use this as a stepping stone, rather than a stumbling block.

What Are The Most Common Behaviour Disorders?

Attention Deficit Hyperactivity Disorder (ADHD) is one of the most common behaviour disorders in children, affecting 11% of school-aged kids. It’s a neurodevelopmental disorder that’s often thought to exclusively affect children, however for 75% of people with ADHD, the symptoms continue into adulthood and isn’t something that a person leaves behind in childhood.

Most people are aware of and know someone with an ADHD diagnosis. What’s less known, is that there are different types of ADHD based upon a predominance of either; inattention, hyperactivity or a combination of the two.

Oppositional Defiant Disorder (ODD) is the name given to behaviour that is persistently defiant and disobedient. This isn’t the same as a temper tantrum or a child that likes to argue their point. The temperament and behaviour of a child with ODD is far more intense and hostile. Between 1-16% of school-age children have ODD, and the symptoms of the disorder manifest most often in those situations where compliant behaviour is more often required, such as at school and home.

Conduct disorder can develop from unmanaged ODD, and is a greater risk for children who have experienced traumatic life events like child abuse or neglect. Children with Conduct Disorder are often viewed as ‘bad’ when in fact they’re often victims; suffering with a mental illness that needs to be cared for as much as any other type of illness. Conduct Disorder, as the name suggests, is an inability to behave in a socially acceptable and respectful manner. There is a repeated lack of empathy and respect for others and property.

Intermittent Explosive Disorder (IED), is a lesser known childhood mental illness. It’s recognised by frequent acts of violence and destructive behaviour. The behaviours are extreme and out of proportion to the circumstances, and the aggression is often impulsive and damaging. IED is less studied and understood than the other common behavioural problems, and is therefore less well recognised and managed.

What Can We Do To Manage Behavior Disorders?

The more we understand the causes of childhood behavioural disorders, the better we can manage the symptoms and relieve the difficulties experienced. Treatment is often multifaceted, using a combination of medication, therapy and re-education. In addition to these approaches, there are other management techniques that can be used to not only relieve the symptoms, but provide connections and life skills. When young people are equipped to handle the emotions that surface in healthy ways, they are better able to deal with the ups and downs of life. Some other management techniques for childhood behavior disorders include:

As with all mental health problems, partaking in activities that calm the mind and body are particularly effective at relieving symptoms and managing the illness. Yoga, meditation, time in nature, and focused movement such as martial arts, all help to steady an overactive or chaotic mindset. Much can be done to support our young people with a behavioural disorder, and provide them with the tools they need to enjoy life and reach their potential.

Want to learn more about The Warrior Academy's approach? Join our Facebook group by clicking the link below and speak with other parents about their experiences and how our 4-step Warrior Method has helped them. Click the link below to join now.

What’s The Difference Between Cyberbullying and Traditional Bullying?

Bullying is an unpleasant and damaging experience no matter how it happens. Most of us can clearly...

What Are Parenting Styles?

Parenting - it doesn’t come with a manual and most parents simply try to do the best they can....

What’s The Best Way To Discipline A Child?

The term ‘discipline’ often carries with it negative connotations that many people find offensive....